I love Indiana Jones games. Love them. I have such fond memories of playing Fate of Atlantis with my old man way past my bed time on Saturday nights. I played The Infernal Machine every time I went to stay with my grandmother. So, imagine how fast I hammered the download button on GOG when I saw that Indiana Jones and the Emperor’s Tomb popped up on sale.

END_OF_DOCUMENT_TOKEN_TO_BE_REPLACED I DON’T WANNA MISS A THING!

I went into The Dig only knowing a small portion of the story.  What I expected was a point and click adventure about 3 astronauts saving the world from an asteroid. Let’s be honest here- I was really looking forward to making a lot of Armageddon jokes and doing my best to explain why Deep Impact is the better movie. Hint: It’s because the Earth gets its ass handed to it.

END_OF_DOCUMENT_TOKEN_TO_BE_REPLACED 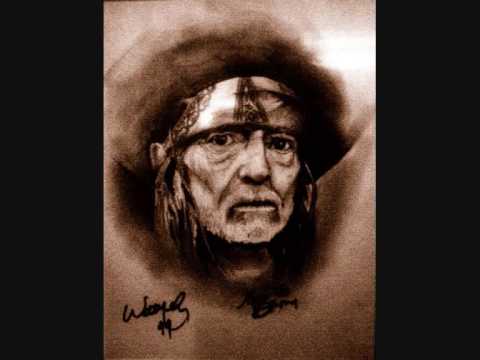 It happens like that sometimes you know? Real life getting in the way of your retro game hobby… Ssshhh… It’s okay baby, I’m here now and that’s all that matters.

This weekend I’m going to be playing and talking about “The Dig”. This is a classic Lucas Arts point and click adventure co-produced by Steven Spielberg. An asteroid is heading towards earth, and only you and your team of astronauts can save humanity. Can you beat the clock? What mysteries await you in the unforgiving vacuum of space? Wouldn’t it have been easier to train astronauts to drill instead of training drillers to be astronauts? Which one is Deep Impact again?

END_OF_DOCUMENT_TOKEN_TO_BE_REPLACED

The Police Quest series of games from Sierra really brought the tedium of by the books police work into full, living VGA 256 color. Today, I’m going to be talking about Police Quest 5: SWAT.

The rarely seen “Everyone shoot at the same time” tactic.

This FMV title starts with the player as a new recruit on the LAPD SWAT team. The game opens with some of the best hair that 1995 had to offer and, what every 12 year old on the family’s brand new Compaq wants to sit through, a painfully detailed briefing on professionalism and safety. You can skip it, but you’re going to be reprimanded by your superior officer for being impatient. I feel like the game is punishing me for wanting to get out there and  doing the best for my community and fellow officers.

END_OF_DOCUMENT_TOKEN_TO_BE_REPLACED

You can tell you’re about to be in for some serious shit.

I remember two things about Full Throttle from when I was 9 years old.

This point and click adventure tells the story of Ben, the bad ass leader of a bad ass motorcycle gang called the Polecats who is framed for murder and must fight to clear his name and triumph against the forces that want to kill motorcycles for good. Full Throttle features traditional Lucas Arts point and click action, as well as motorcycle combat sections that require the player to use chains, a mace, boards, and even a chainsaw to take out rival gang members. It’s a little violent for a Lucas Arts title, but there isn’t much blood or gore. It was released in 1995 by the same designers behind Grim Fandango, Psychonauts an Brutal Legend. If your a fan of either, (why wouldn’t you be?) you’ll be right at home with Full Throttle.

END_OF_DOCUMENT_TOKEN_TO_BE_REPLACED

Lucas Arts used to make really fun computer games…. you know, when they existed. We also used to have a budget surplus and a deficit on Asian land wars.

It was 1992. Kurt Cobain and Courtney love had just gotten married, and I uttered my first swear word. I don’t have any evidence, but I can’t help but feel that these two events are somehow related. That, somehow, my utterance of the word “shit” in the computer room had ruined grunge music and the alternative scene as a whole. That’s some heavy shit for a six year old to deal with.